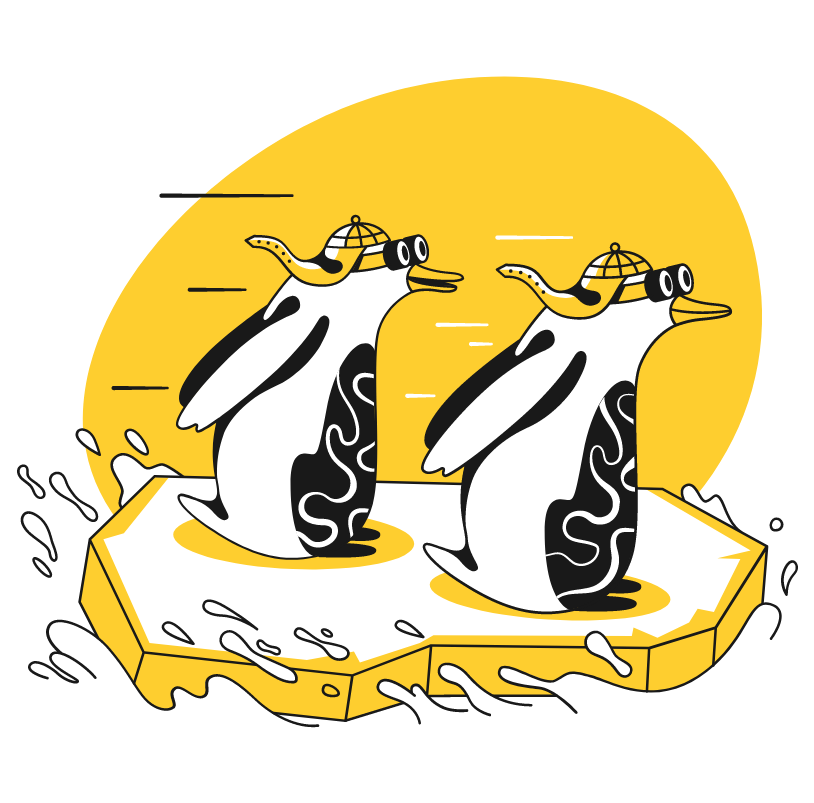 Collect each energy Achievement to promote your farm's most sustainable farming practices and focus on reducing your farms carbon footprint.

Off Grid: Is about using less power from the grid and using renewable energies on your farm.‍

Carbon Negative: Is about the fuels you use on the farm and moving to electric machinery.

The Energy level looks at the farms non-renewable sources of energy for their electricity and fuels used in the operation of their farm. Agriculture is responsible for the world’s food, clothes, and even medicine production but it has come at a cost to our environment. AgWe’s energy level actually has the smallest impact on solving carbon emissions as human emissions only contribute about 9 gigatons of carbon each year total. Compare that to the 2,300 gigatons of carbon stored in our soils or 550 gigatons stored in our plant biomass and 800 gigatons in our atmosphere, desertification from poor farm management poses a greater threat. According to Bill Gate’s “Climate Change and the 75% problem” agriculture is responsible for 24% of the worlds greenhouse gas emission which includes cattle’s methane emissions, deforestation, and land clearing. The Australian Department of Environment and Energy released its March 2019 quarterly update saying agriculture contributed to 12.7% of Australia’s greenhouse gas emissions which includes emission like methane, nitrous oxide, and carbon dioxide. There lots of different measurements you can use to calculate the greenhouse gas emissions produced in agriculture however the most important part is that we continue to reduce them.

What if the extinction of animals has caused climate change?

Farm animals are considered as any animal that is used to the profit of the farmer typically being cattle, sheep, pigs, and chickens. Farm animals sadly represent one of the last abundant species of megafauna on the planet. Allen Savory is a Zimbabwean ecologist and the founder of the farm management strategy called Holistic Management. Between 1955 – 1969 he approved and ordered the culling of 40,000 elephants to stop the desertification due to their overgrazing, but it sadly had the opposite effect. Since 1969 he has dedicated his life to proving that megafauna like cows, buffalo and elephants in fact play a crucial role in our ecosystem just like bacteria, fungi, insects, and other wildlife do. This is consistent with AgWe’s philosophy that killing all bacteria, fungi, insects, and wildlife from our ecosystem would lead to our climate  changing. There is clear evidence in Australia that after the arrival of our Homo Sapien ancestors roughly 50,000 – 70,000 years ago, megafauna started to decline at a rapid rate. Since the climate was changing at the same time as Australia megafauna was going extinct, scientists debate whether it was climate change  that cause the animals to go extinct or it was our Homo-Sapien ancestors hunting these animals to extinction. Regenerative farming teaches us the important role these animals would have played in our environment and without them the environment would almost certainly change.

Recent research into the industrial production of cattle by the ENFCCC, European Commission and UNFAO have found that if cattle were a country it would rank 3rd in greenhouse gas emissions behind China and America. There is no denying that farm animals produce a substantial amount of greenhouse gasses, but this is a very myopic view of a cow and doesn’t consider the potential beneficial  effects cows have in our ecosystem. The idea that we may have use “farm animals” to replace the functions these megafaunas were performing in our ecosystem is not an ideal scenario for most people, but unfortunately we cannot bring back the extinct megafauna. Farmers and scientist must be provided the time to explore this idea without being discouraged from innovating new regenerative farming techniques using animals. Therefore, AgWe  does not measure farm animals as a source of greenhouse gasses, and it is important to us that people understand why. Instead, farmers can list themselves as Vegan Farmers or Vegetarian Farmers so consumers can choose not  to support the supply chain of people who are gaining revenue from the commercial slaughter of these animals.

Farmers need more support, whether it is innovation into more renewable farming machinery or customers buying from farmers who invest in upgrading their old machinery or moving to solar power they need your support. Farmers must become early adopters of renewable technologies as they become available so that they can reduce their impact on our environment. Agriculture with renewable technology is the future of farming for farming. Customers can then choose to buy from farmers who have high AgWe energy scores or from farms that are simply improving. To achieve the full energy level circle, farmers must source all their energy from renewable sources.